Speleo Tourism: Kyrgyzstan is rich in caves and grottos, which are scattered throughout the Republic and they attract a number of “speleologists” – “pot-hollers”, or cavers. Although many of them are easily accessible, they have not been developed as tourist attractions as in other parts of the world. 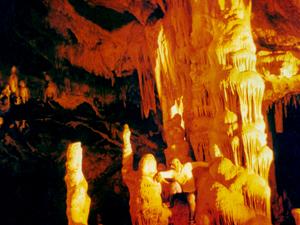 Ornithological Tourism: In Kyrgyzstan there are 335 species of birds which makes it a real paradise for ornithological tours. 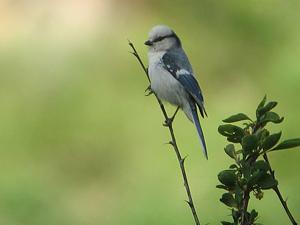 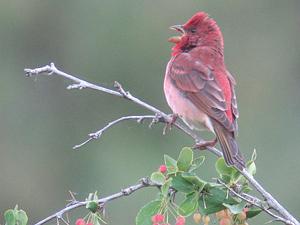 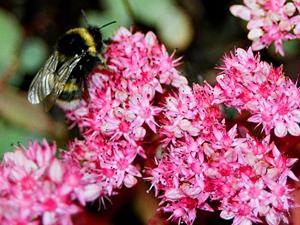 Fishing: Kyrgyzstan – the country of pure water. Streamlets and streams running down from the mountains merge into rivers and form the purest lakes. Many rivers and lakes teem with fish. Prevailing are rainbow trout, Amudaryua (wild river) speckled trout, Issyk-kul lake trout. 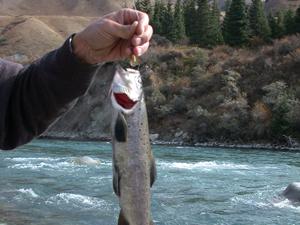 Photo hunting: Kyrgyzstan is rich in both flora and fauna. It is a country where Snow Leopard, Marco Polo goat than the statues that line the road between Bishkek and Lake Issyk Kul – but there is a wide range and variety of plant an animal life that you can encounter. Although Kyrgyzstan occupies only about 0.04% of the world’s surface area – about 2% of the world’s species of flora are found growing here and about 3% of the animal kingdom is also represented. 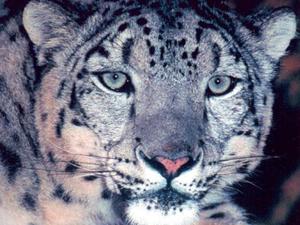